THE FIVE LOVE LANGUAGES OF APOLOGY 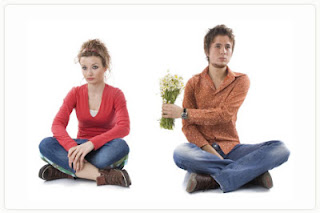 For more information, comments or questions use our  comment box below or click ME  we love your feedbacks. Be a helping hand to others today share this article on facebook or twiter.  Finally send the username and password of your choice and your mobile number through this LINK now to open an account with www.websms247.com and start sending free customize sms now. Lastly visit and like us on facebook for updates on our latest on your wall by clicking ME